The 2016 Rio Olympics left us many memorable moments, yet there are some images that will not probably remain engraved in our minds and they also deserve the biggest recognition.

One of these images featured Pau Gasol celebrating the win over Australia that gave Spain (or “Es-PAU-Ña”, we should say) the bronze medal in the Rio Olympics. His third consecutive Olympic medal and his 11th international medal in yet another outstanding performance.

But what makes Pau Gasol such an exemplary leader? When an athlete receives such an overwhelming acclaim by his teammates, coaches, rivals and public it is no surprise that his qualities go far beyond his stats on the court.

In his must-read book Good to great, author Jim Collins says that the key aspect that distinguishes excellent leaders (level 5 leaders) from the rest is their humility combined with a ferocious will to reach something greater than themselves. This mix of ambition and purpose, of personal humility and an intense professional will (they are ambitious for their organization –the San Antonio Spurs and the Spanish National Team in Gasol’s case), make them the essential ingredient 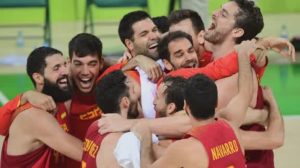 to reach excellence and the guys you want to have on your team.

One of the best examples of humility in a leader can be found in the most successful team in sports history, the New Zealand All Blacks (with a win rate of over 86%). Journalist James Kerr explains in Legacy how after a 42-7 win over Wales during the 2010 World Cup, the team entered the locker room and, all of a sudden, two of the senior players each picked up a long-handled broom and began to sweep the floor. While the country was still watching replays, the All Blacks were absorbed cleaning their locker room. Astonished, the journalist asked the assistant coach why they were doing it and he responded: “We are cleaning it so one else has to. Because no one looks after the All Blacks. The All Blacks look after themselves”.

How difficult is it to imagine this scene in other sports where egos are much more present, right?

However, in a popular sport such as basketball, none of us gets surprised when Pau Gasol shows tremendous humility when he decides to study during his vacation time, when he starts writing a weekly column for Spanish newspaper El País, or when he develops numerous activities through the Foundation he shares with his brother Marc. Three signs of a player who cares about his future (and the future of many) without finding excuses to achieve all this. “At home we were taught that education was a priority.”

For Vince Lombardi, the legendary coach of the Green Bay Packers, leadership begins with self-knowledge and character, and character begins with humility. At the start of each season, Lombardi would hold up the football and say, “Gentlemen, this is a football”.

John Wooden, the famous UCLA coach, won ten NCAA national championships in a 12-year period, seven of those in a row. At the beginning of each season, he would sit around his players in the locker room and, for a very long time, he would teach them how to put on their socks:

“Check the heel area. We don’t want any sign of a wrinkle about it…The wrinkle will be sure you get blisters, and those blisters are going to make you lose playing time, and if you’re good enough, your loss of playing time might get the coach fired.”

Both Pau Gasol and coaches Lombardi and Wooden focus on what is really important: doing the basic things right, paying attention to the small details and taking care of the team and of themselves (the latter is often forgotten).

True excellence begins with humility, with the will to “sweep the floor”, to give everything for the team and to understand (and make teammates understand) that we should lead for something greater than ourselves (our team, our company, our family, our future generations…).

“The more you have to play for, the better you’ll play” (Gilbert Enoka)

Have a wonderful week, 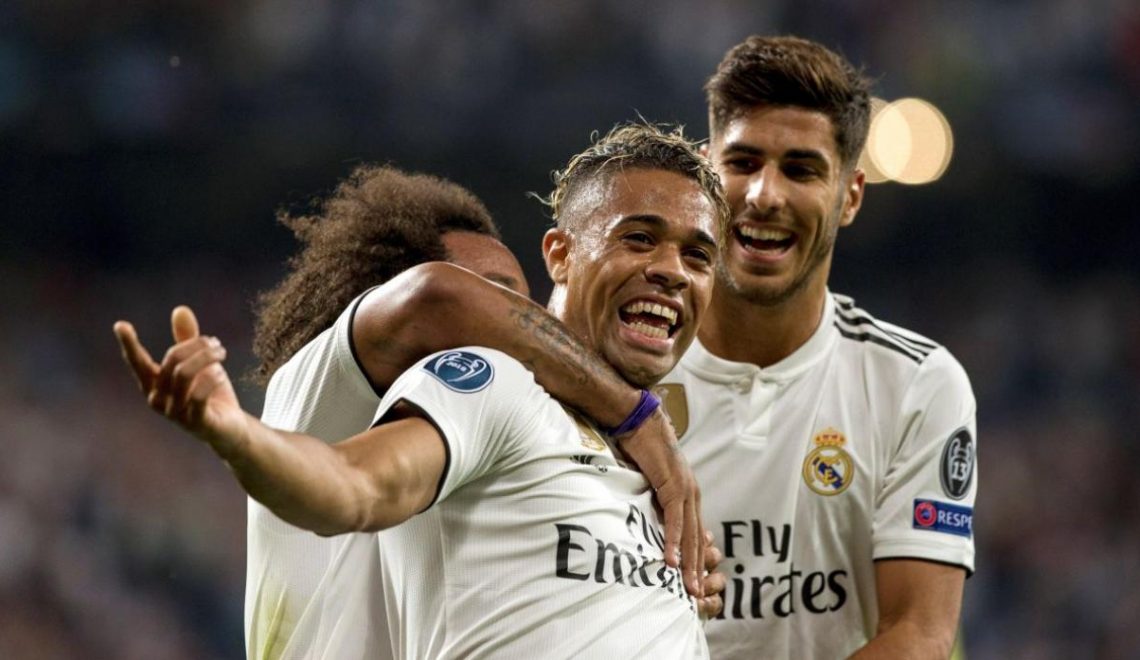 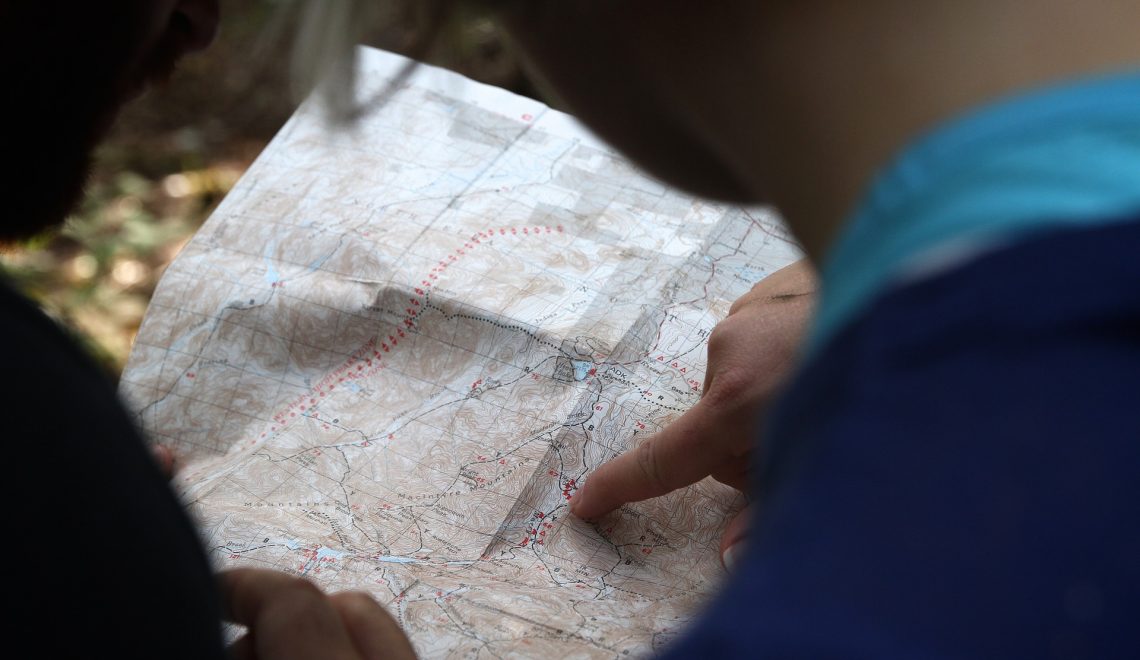 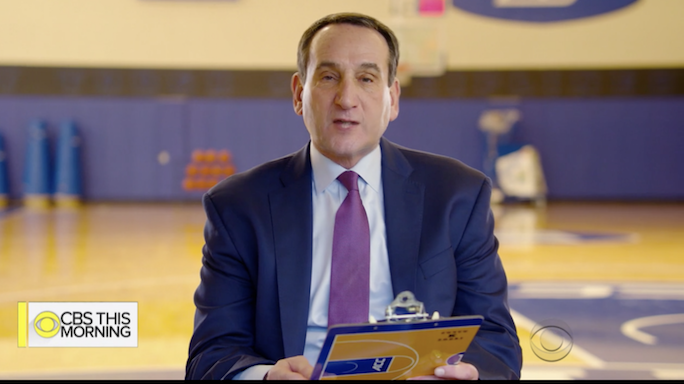