5 Sports Movies In 2017 That Teach Us About Life

This week I would like to share some of 2017’s best sports movies that teach us about different aspects of life. Here is the selection:

1) INSIDE A VOLCANO: The rise of Icelandic football

This is the unbelievable story of the golden generation of Icelandic football. The story of a team that made the world take notice by becoming the smallest nation ever to reach a major final in the biggest sport in the world, proving that we don’t need to be big to accomplish big things. 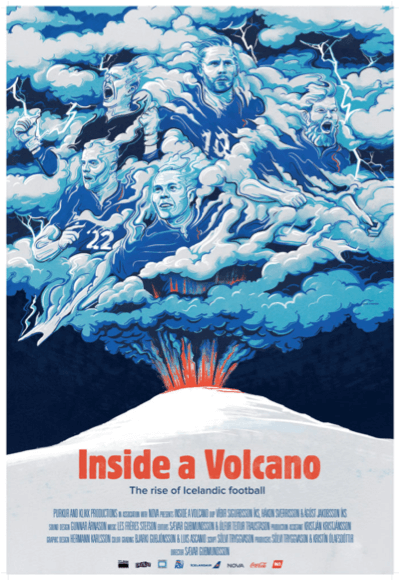 Club Frontera is a fascinating documentary about the Club Tijuana Xoloitzcuintles (Xolos) professional Mexican soccer team and their positive impact on the city of Tijuana, Mexico. This compelling film follows players, fans, political figures, sports personalities, and enthusiasts from both sides of the border as they share their personal stories of how the newly emerging success of the young Xolos team is changing Tijuana for the better. 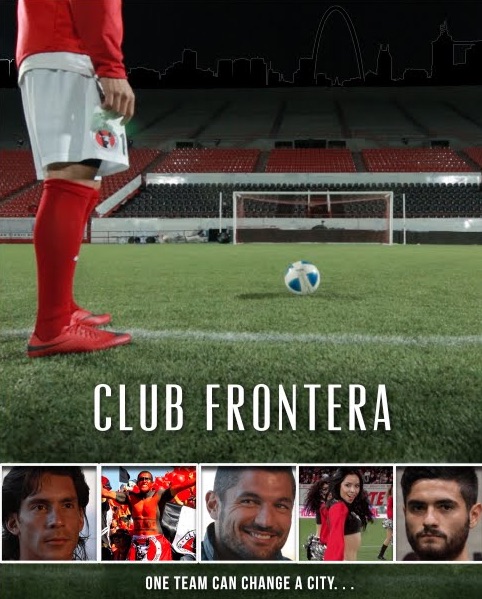 3) BATTLE OF THE SEXES

The movie, directed by Jonathan Dayton and Valerie Faris (“Little Miss Sunshine”) depicts the match played in 1973 between Billie Jean King y Bobby Riggs in which, besides beating him, King showed that his previous sexist comments were totally unaccepted. A New York Times editorial said that King did more for gender equality in this match than most feminists did in a lifetime. For fact lovers: this match still remains the most watched tennis match of all times.

Life is binomial: ying vs yang, beach vs mountain and East vs West, that is, Celtics vs Lakers. ESPN nails it again with this great 30 for 30 documentary on one of the biggest rivalries of all times, that not only improved the quality of the two teams but also gave all of us one of the best decades of NBA basketball in history. 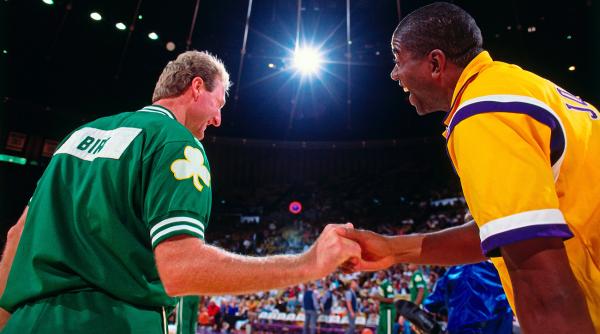 In some years we will probably enjoy watching a movie about the Nadal-Federer rivalry (if we can call it rivalry). Meanwhile, we can quench our thirst with this movie about Wimbledon’s 1980 edition and a very different rivalry: that of Borg vs McEnroe. 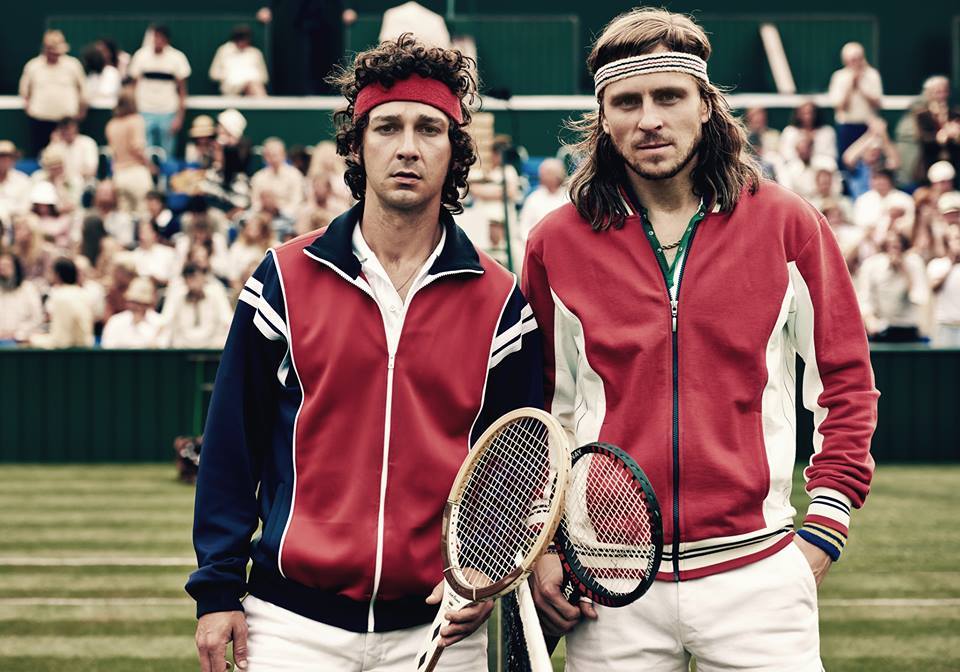 These are my 5 favorite sports movies and documentaries of the year so far. Do you recommend any other ones?