It’s Time to Lean In

Are we doing our best to break the gender gap? A few years ago, Sheryl Sandberg, Facebook’s number 2 and of the most respected leaders in our time (featured earlier in this blog), invited us to step forward with his acclaimed book Lean In.

Since there is still a (hopefully not long) way to go, I believe it is necessary to remember some of her quotes in order to do our part. Here are five of her statements which will give us a new look at the issue:

1) “During the same years that our careers demanded maximum time investment, our biology demanded that we have children.”

2) “Professional ambition is expected of men but is optional –or worse, sometimes even a negative- for women.”

Several research studies have demonstrated that women who show any traits of ambition pay a social penalty. And this is worsened by a phenomenon called “stereotype threat”, which reduces the performance of individuals who belong to negatively stereotyped groups (ie: if a person or group suffers negative stereotypes, they are likely to become anxious about their performance, which may hinder their ability to perform at their maximum level). To give an example, African Americans tended to performed more poorly in the SAT exams because they were expected to do so. The best way to fight inequality is to fight against prejudices first.

3) “Before we knew too little and since our partners didn’t share the housework and child rearing,  we found ourselves having two full-time jobs. Now the problem is the opposite: we know too much. We saw our mothers try to “do it all” and then decide that something had to give. That something is usually our careers.”

It’s about time that we change the “I don’t know how she does it” for the “they seem happy parents and both are competent professionals.”

4) “Fear is at the root of so many of the barriers that women face. Fear of not being liked. Fear of making the wrong choice. Fear of being judged. Fear of failure. And the holy Trinity of fear: the fear of being a bad mother/wife/daughter.”

For Sandberg, one of the ways to reduce this fear is to speak more often about these issues and to urge women to believe in themselves and aspire to lead. But, most importantly, to urge men to become part of the solution by working “elbow to elbow” with women in the workforce and at home.

5) “I learned over time that while it is hard to shake feelings of self-doubt, I could understand that there was a distortion. I would never possess my brother’s effortless confidence, but I could challenge the notion that I was constantly headed for failure. When I felt like I was not capable of doing something, I’d remind myself that I did not fail all of my exams in college. Not even one. I learned to undistort the distortion.”

Future distortions can be fought with past success. The best way to find the courage to love ourselves more. See instructions below: 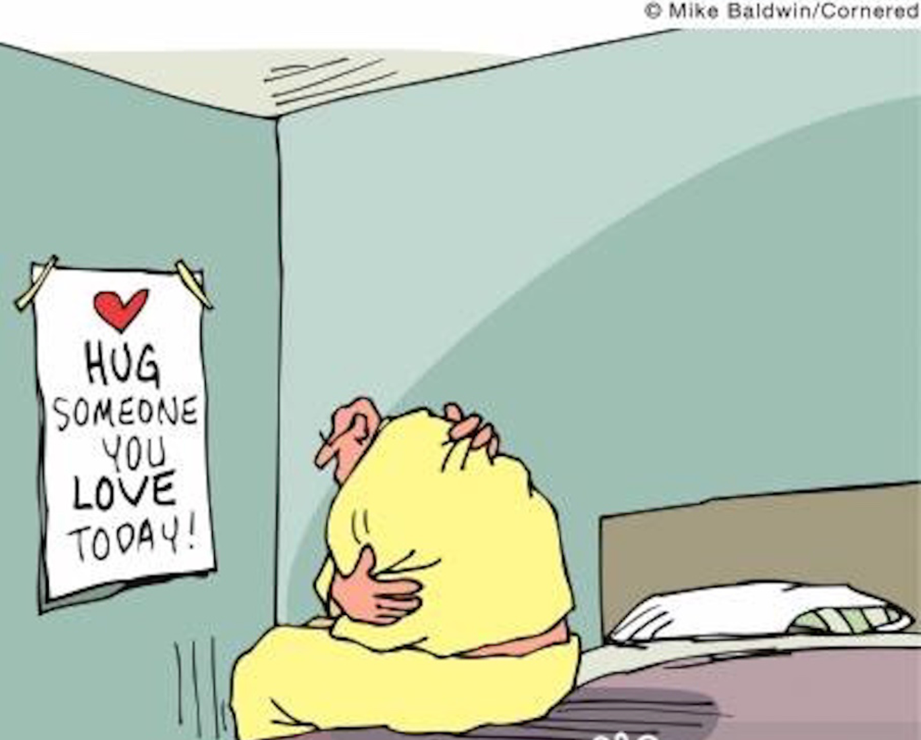 “Courage is not the absence of fear, but rather the judgment that something else is more important than fear.”  Ambrose Bierce

As we said before, it’s time to lean in. 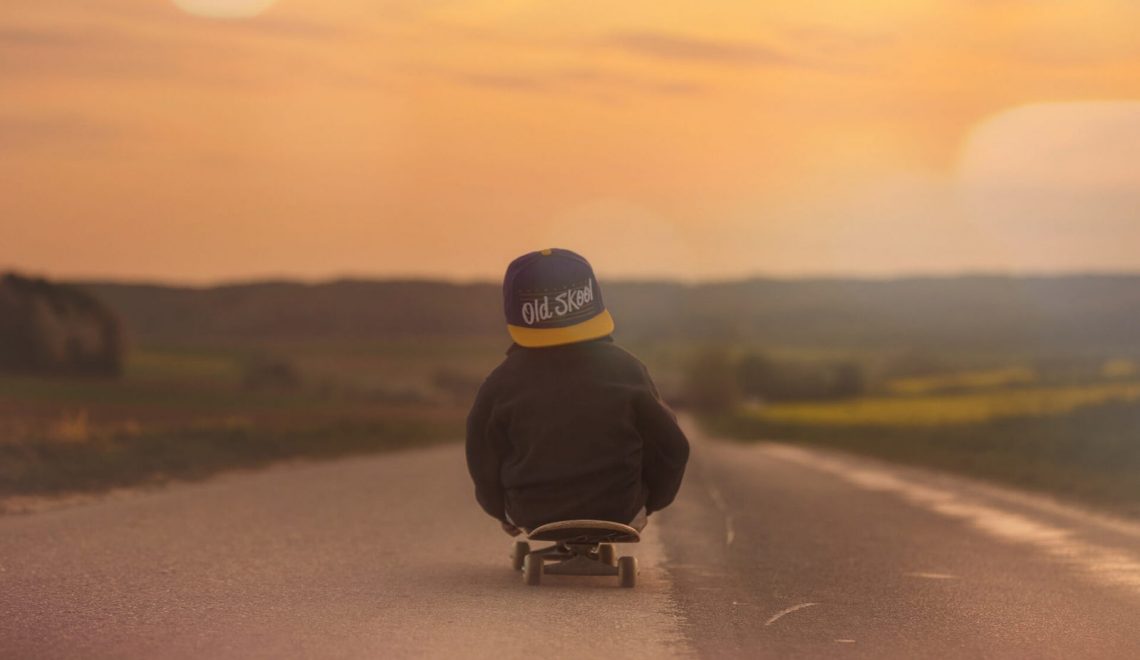