In a recent interview with Maverick Carter for Uninterrupted, a series of videos co-created by Lebron James showcasing a different view in the life of athletes, former NBA player Magic Johnson discussed the origin of his desire to become an entrepreneur and businessperson.

The President of Basketball Operations of the LA Lakers and co-owner of the LA Dodgers shared interesting insights in the life of entrepreneurs (whether athletes or not) that I considered worth highlighting in this blog. These are:

The iconic Lakers-Celtics rivalry not only embodied the West Coast-East Coast dichotomy, it also elevated the performance of both teams and became a gift for all basketball fans in the 80’s, expanding the NBA brand across the globe. And thanks to rivalries like this one, the entire country won, as it became the forerunner of the popular Dream Team that would change the history of basketball.

For Magic, we should remind ourselves of the things that we can achieve and also acknowledge when we are not good at something. “I always try, but if I know I can’t do something, I have no problem at admitting it and moving somewhere else”. Being both our biggest supporter and our biggest critic helps us evaluate failure and success constantly, and be agile learners, avoiding the sunk cost fallacy that we explained in a previous post.

“I want to be remembered like the guy who created jobs for those who live in urban America”. Johnson’s desire to give opportunities to minorities, especially in the African American and Latino communities, has become a key element of his desire to grow professionally. When we realize that what we do can indeed improve the lives of many people, it is easier to find the courage to persist in this marathon race called Entrepreneurship. How is our work impacting the lives of others? And rather than changing jobs if we can’t find an answer to this, how can we make our job help more people? Who do we have in our focus?

With the acquisition of 5% of the LA Lakers in 1994, Magic became the first team owner in history who was a minority. After his achievement, many others followed this path but still at a slow pace. Something similar is happening with the arrival of female coaches to the NBA, such as the case of Becky Hamon. While it is extremely positive, it is also everyone’s responsibility to continue our efforts in embracing real diversity. As Pau Gasol mentioned in his article for The Players Tribune, “not only because it’s what expected, but because it’s what’s right”.

Magic Johnson’s continuous effort to leave a legacy off the courts shows us that even if you have succeeded as a player (or as a student, or in your previous job, etc), new disciplines require new skills, not just new motivation. Having been a great basketball player (or any other job) doesn’t guarantee anything if you don’t focus on learning the skills needed for the new position, which will surely be different from the ones that helped you in the past.

The biggest obstacle to a person’s future success is its past success. 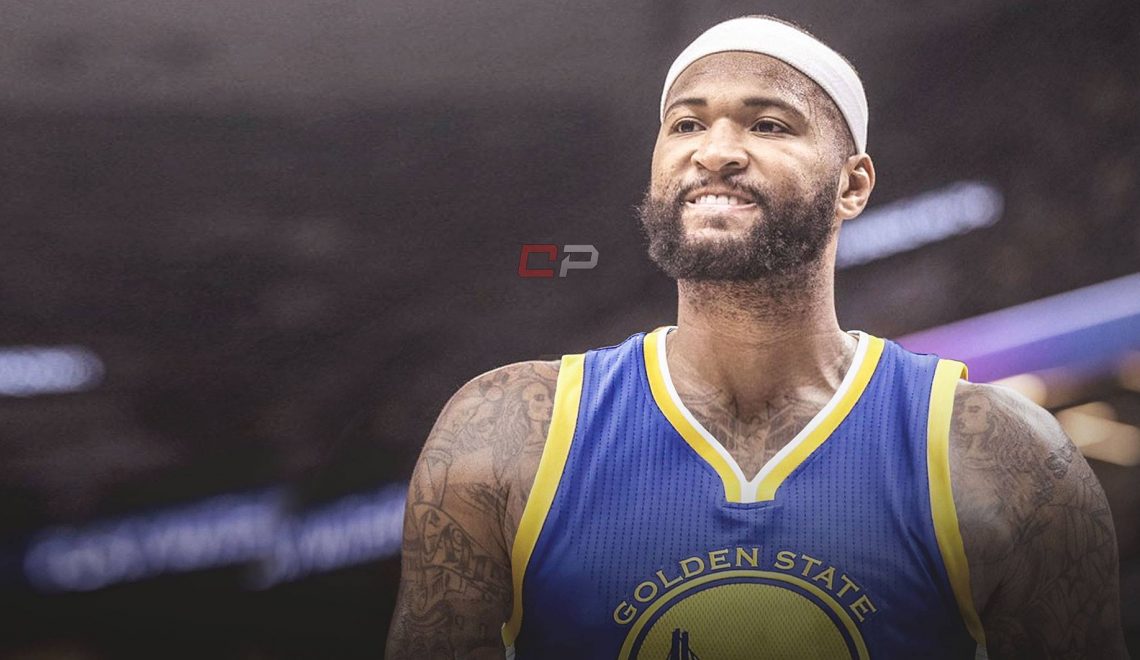 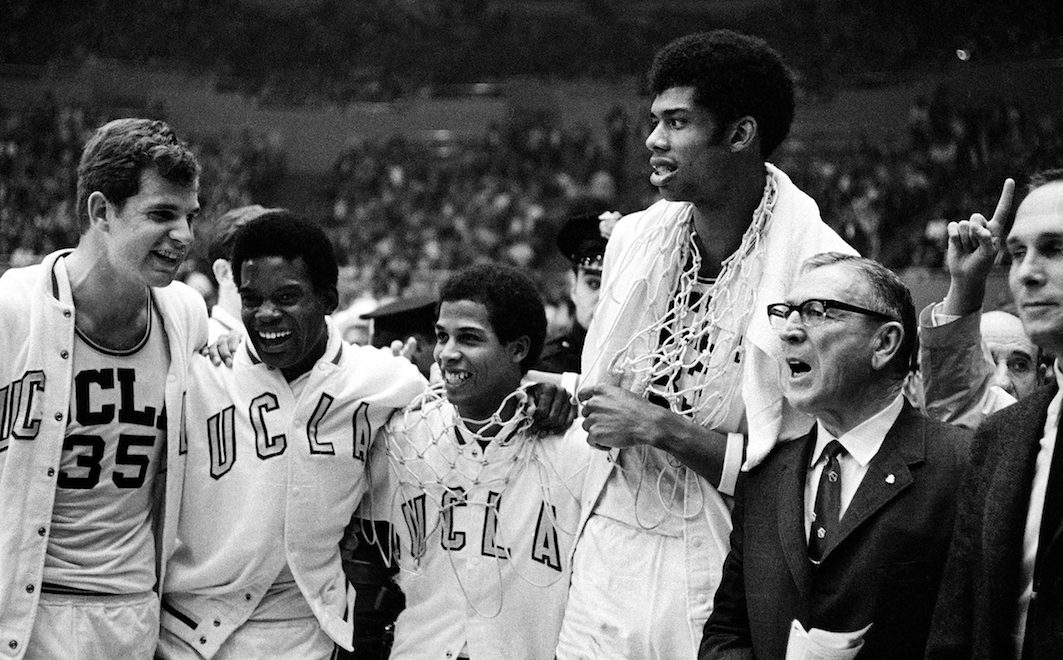 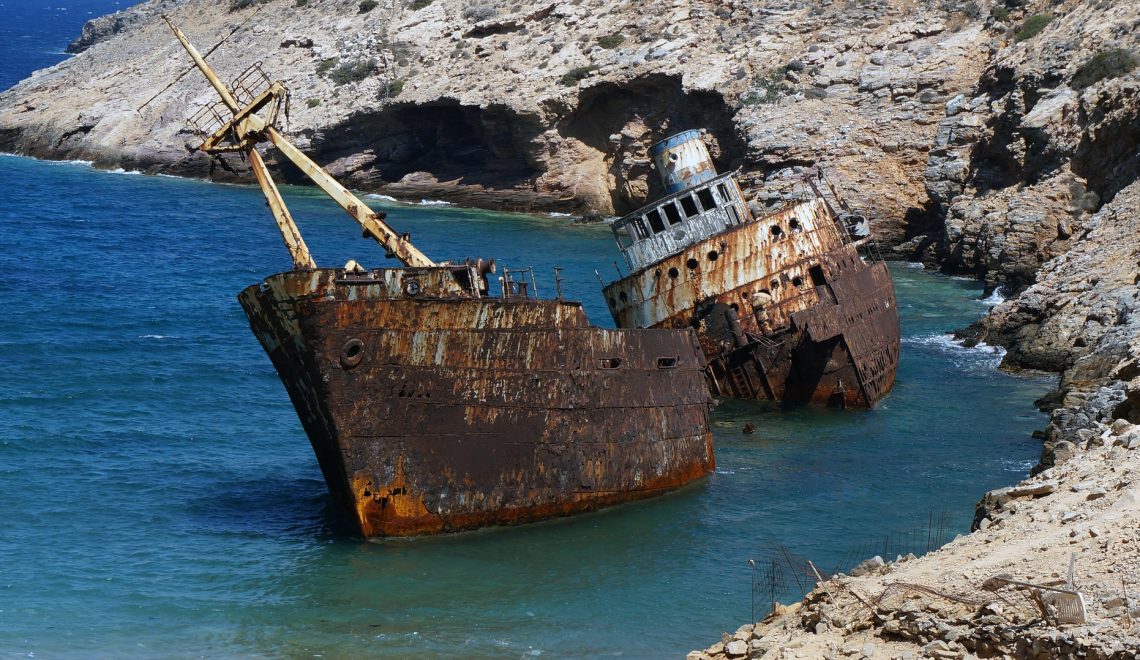